Over the years the portraits of some artists of the old “Tacheles” are still something very special to me. That place was an, in the 1980s abandoned company-building, then occupied by artists in order to offer an autonomic and creative turnaround to the public. Later it became an institution for artists from all over the world, coming for some time to Berlin and getting there a studio-space to work during their stay. The public was able to enter the building to see these people working in the different studios. I wanted to get some kind of documentary of those people, talked to the guys in charge, and worked there for some days. Sadly the “Tacheles” was shut down by the city government soon after I started my work. So I wasn´t able to finish it. The portraits I made were taken in the last two weeks of its history before it closed its doors for ever. 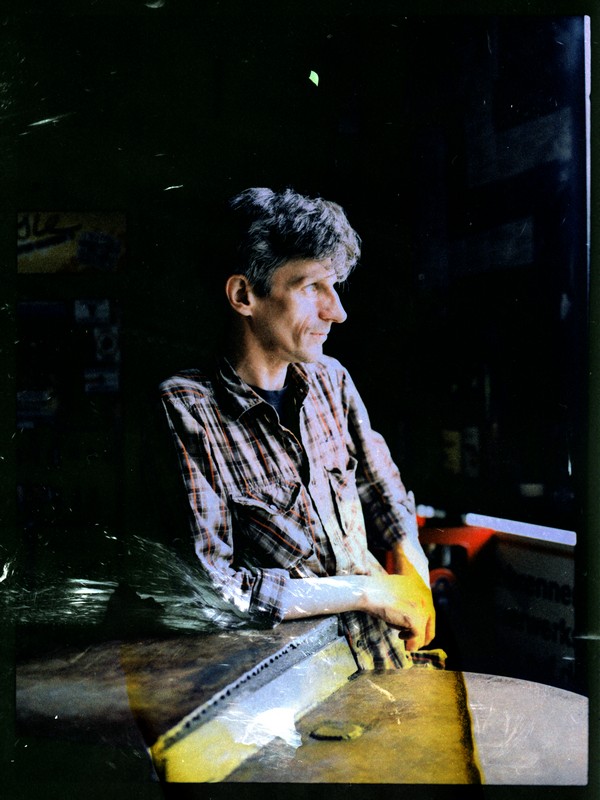 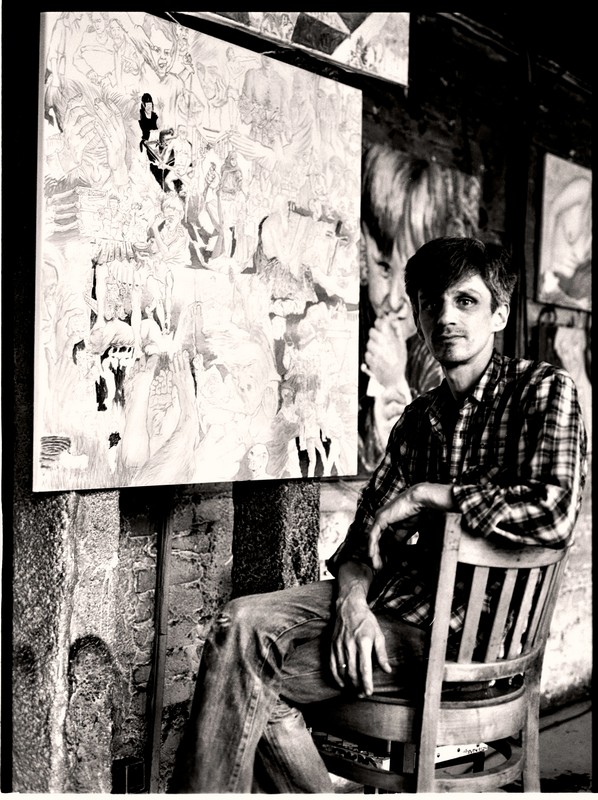 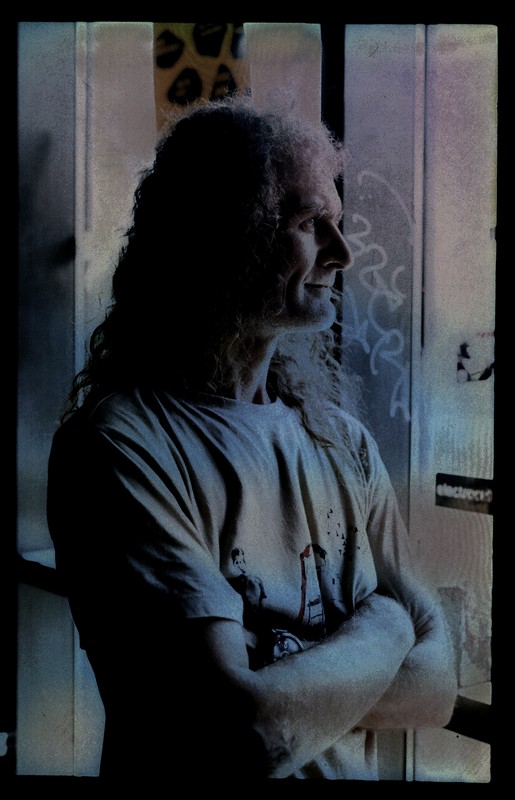 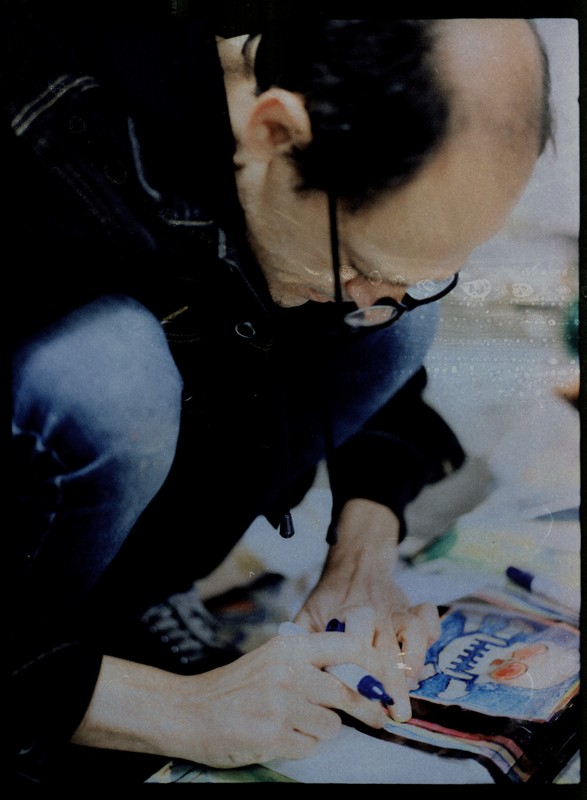 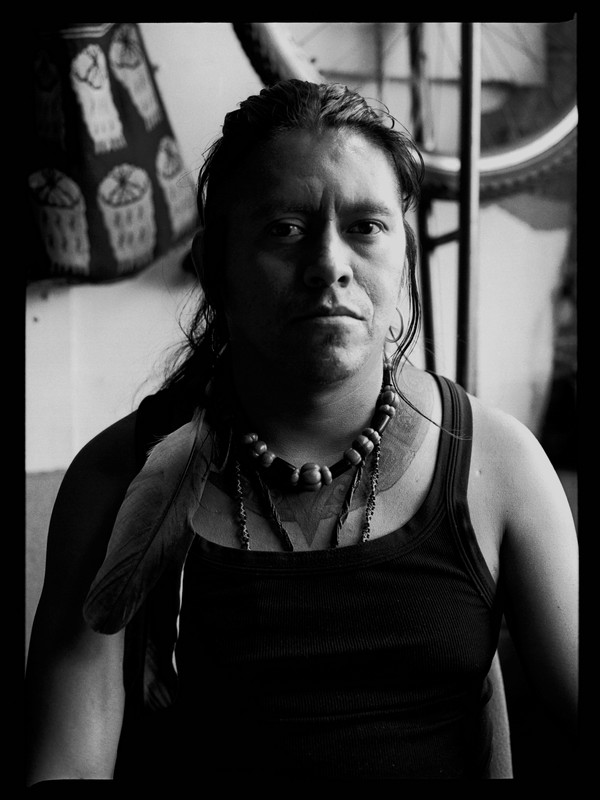 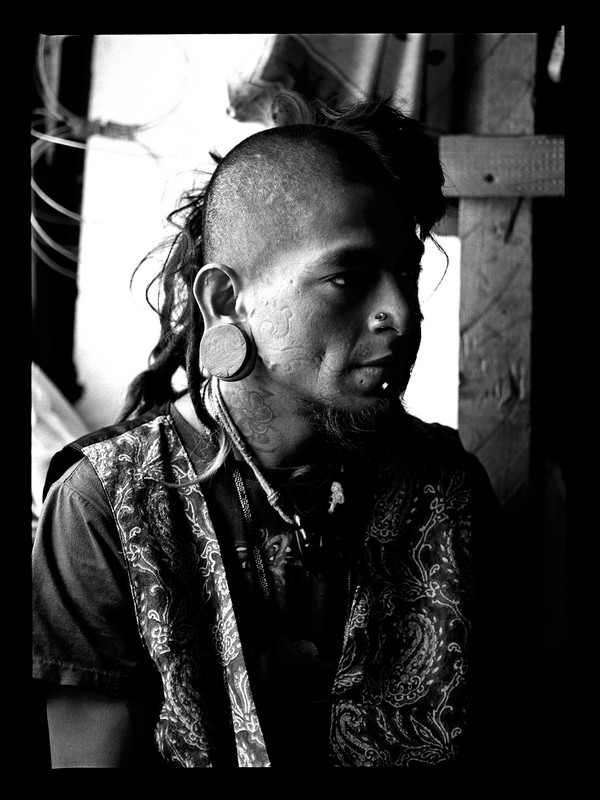 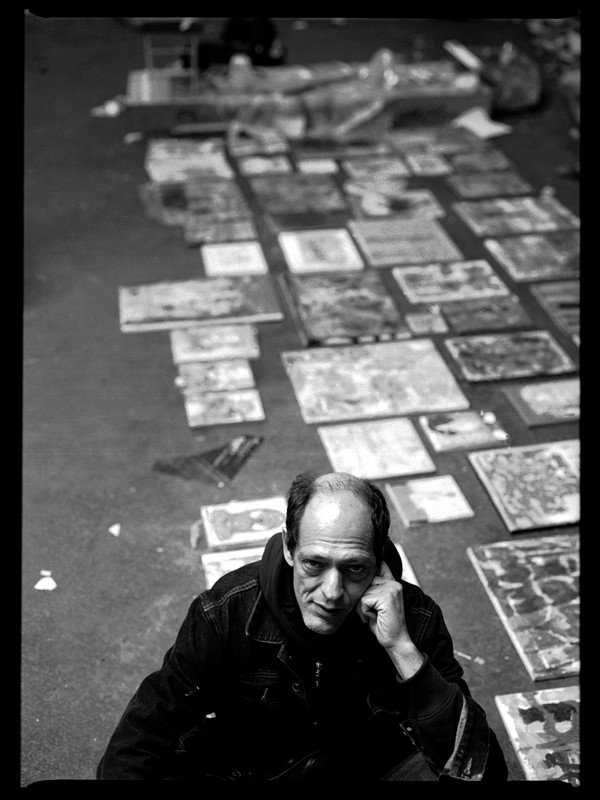 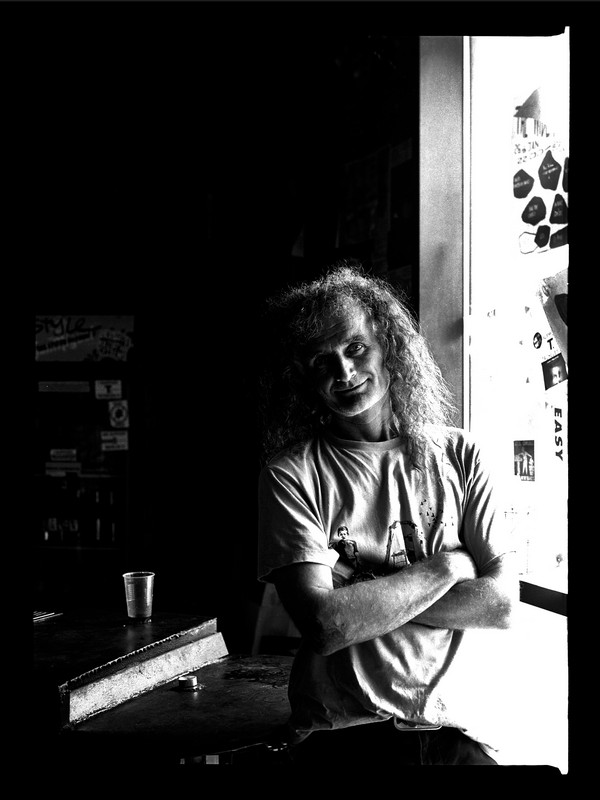 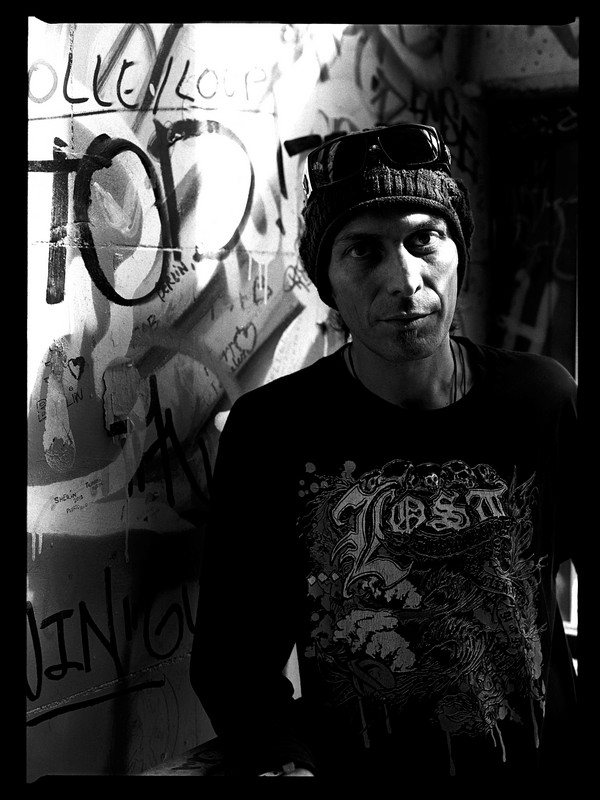 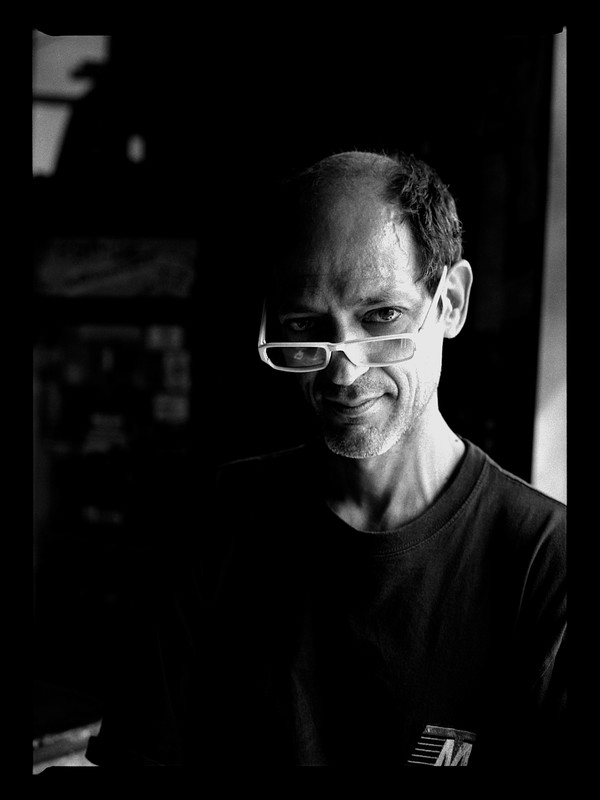 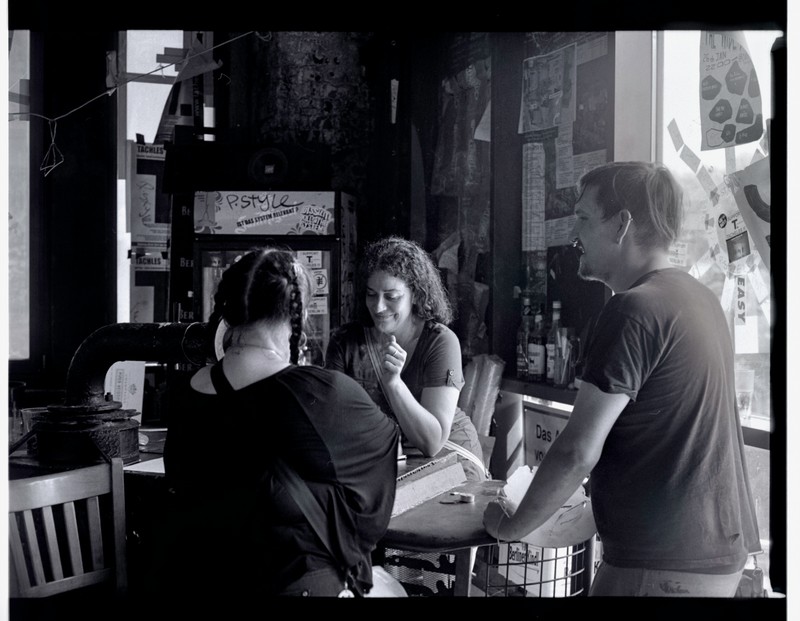 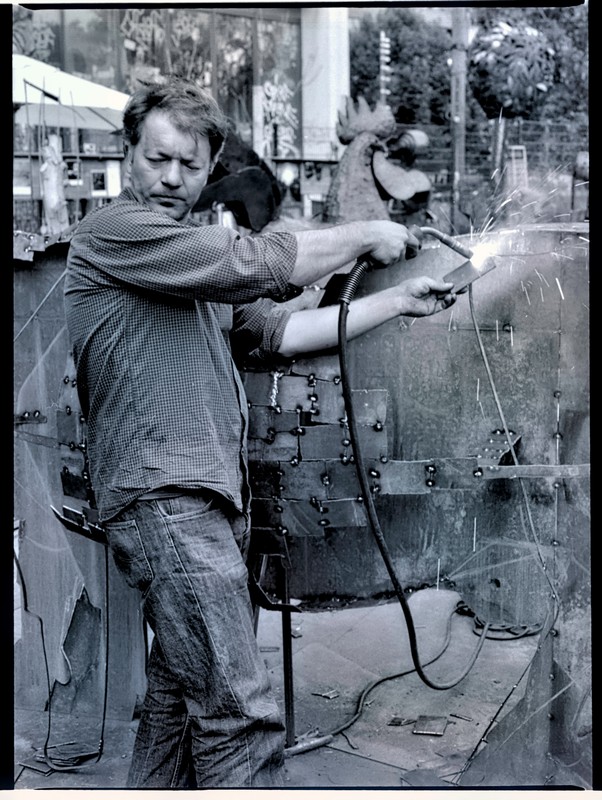 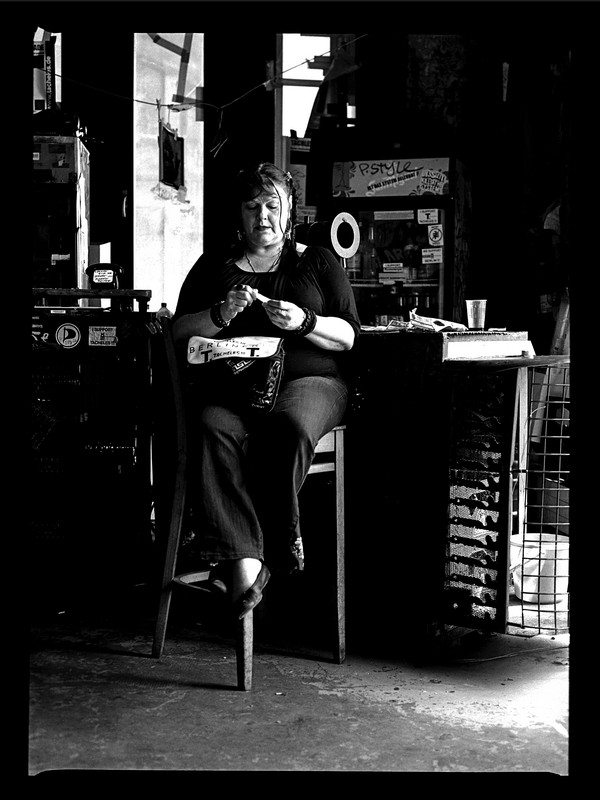 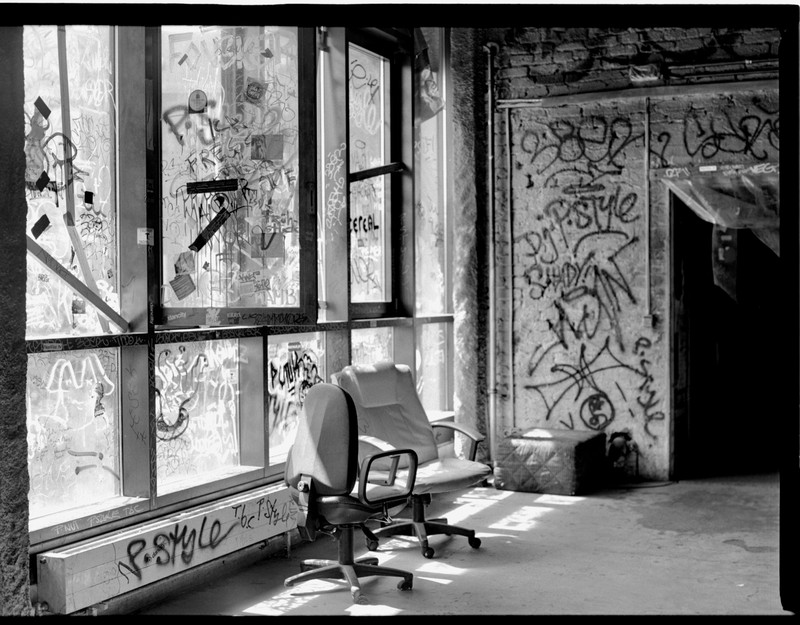