Khaldoon is a Jordanian painter, a Gallerist, publisher of Art-Books and always somehow involved in any art related project anywhere in the world. I met him the first time when he was looking for some photos of the ancient city of Petra which is placed in Jordan. At that time, he wanted to publish an art-book about this amazing place. The idea was, to show paintings, lyrics, photos and sketches, created by artists from all over the world. The work should be related to the ancient city of the Nabatean. The lyrics were about to repeated six times, while has been translated in six languages, inside the book in order to honor the artists from those countries. The idea was amazing and so I met up with Khaldoon in order to show him my work so far. I was touched, when he asked me to think about a photo for the cover. Anyway, from that time I shared more work and created cover-photos for some other books he started later to publish. Thinking of Art, the time I spent with Khaldoon was the most influencing one of my Life. The discussions, little arguments, numerous dinners in his gallery always with a bunch of amazing people and the feeling to be part of his warmhearted family I always will treasure! That´s why here my warmest regards to Lina, Suha, Fadi, Shadi and Loai 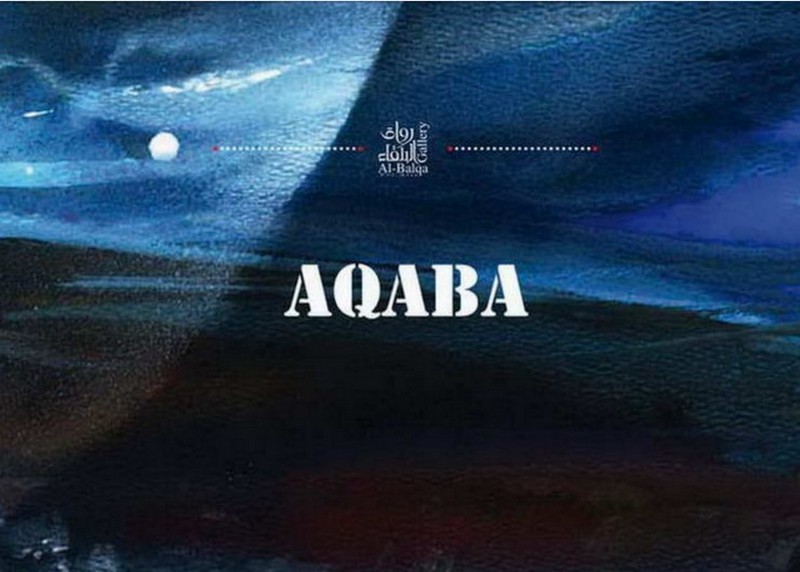 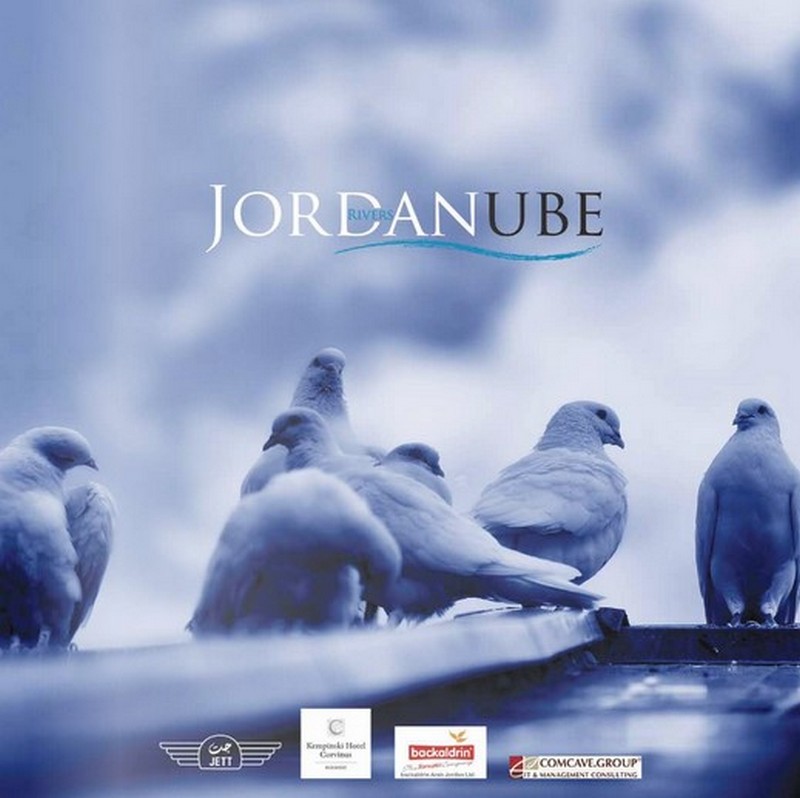 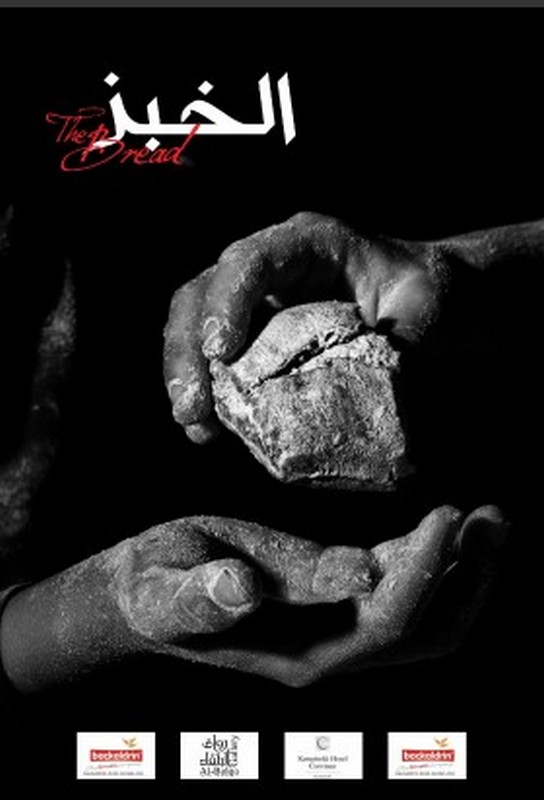 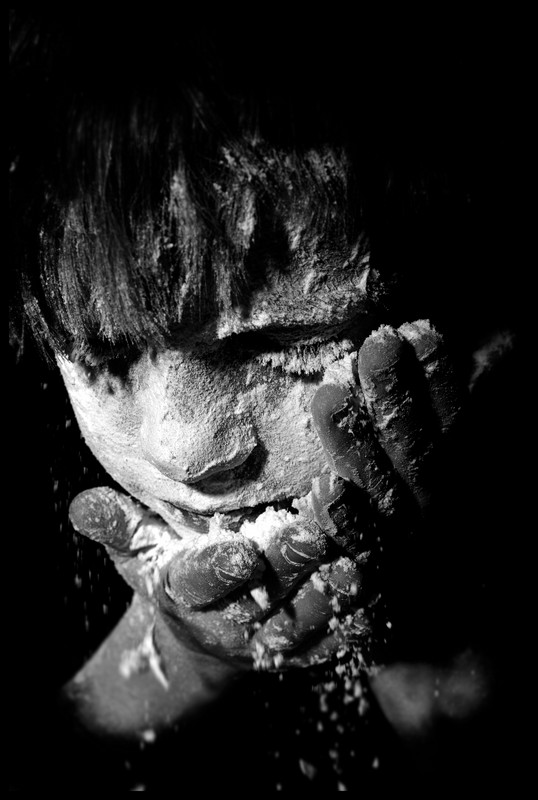 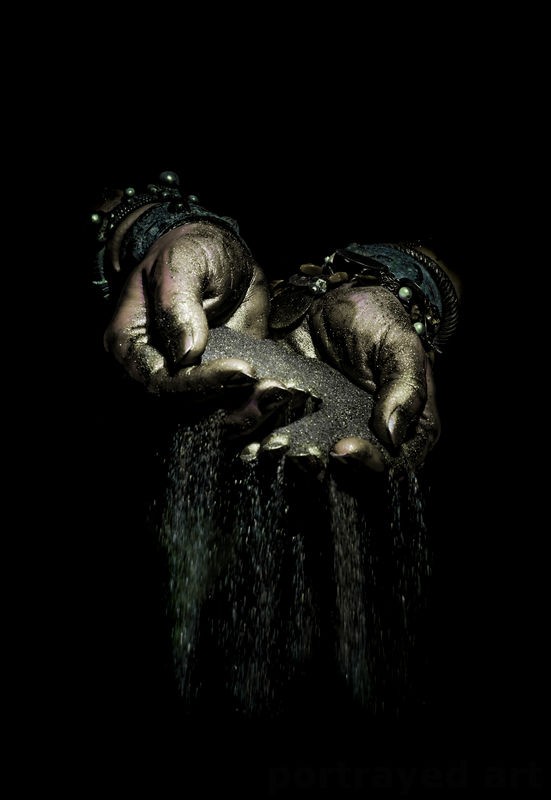 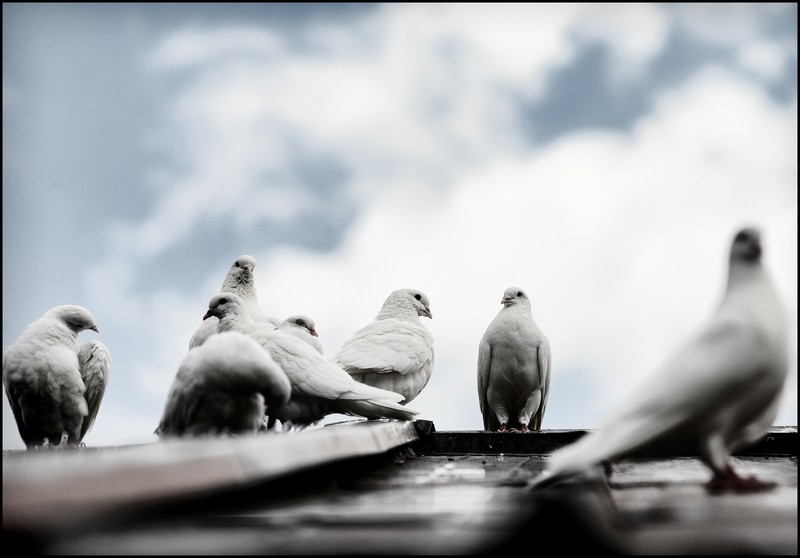 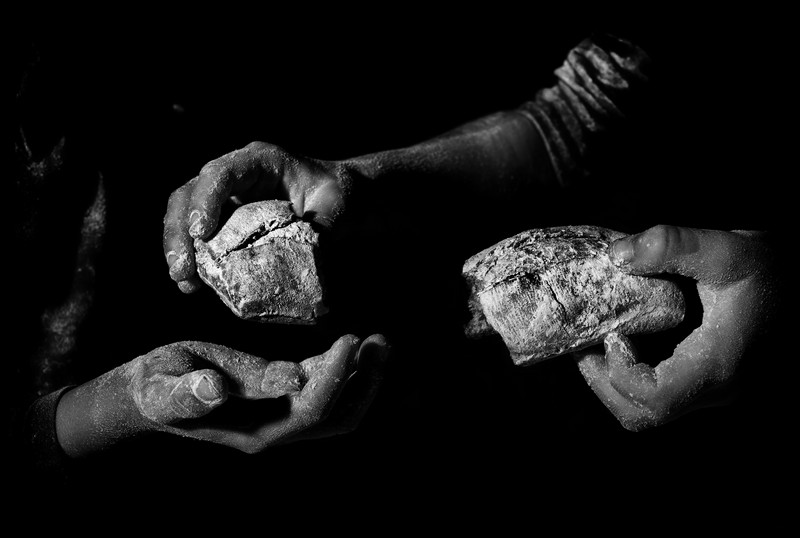 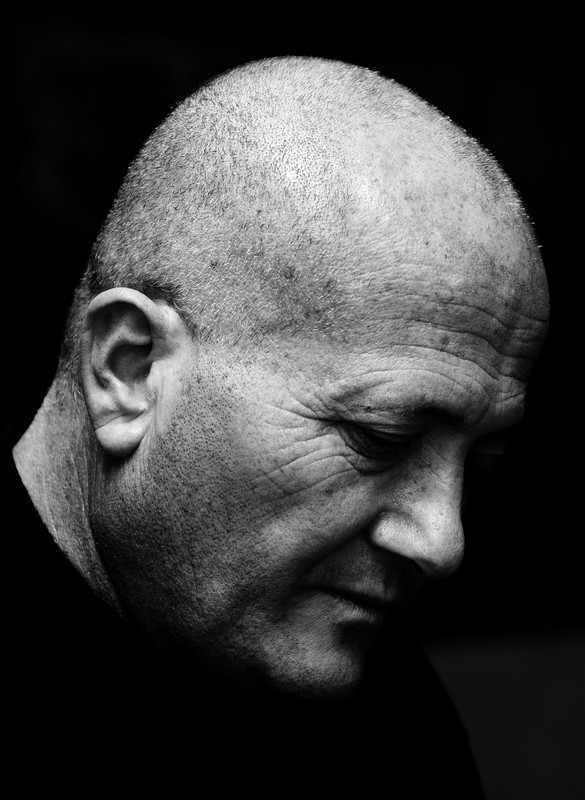 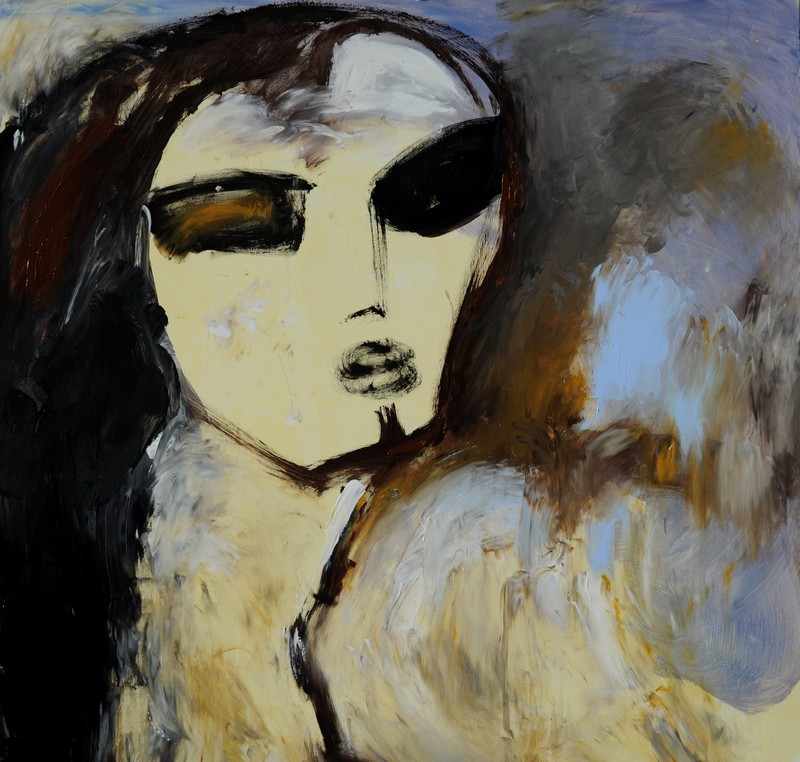 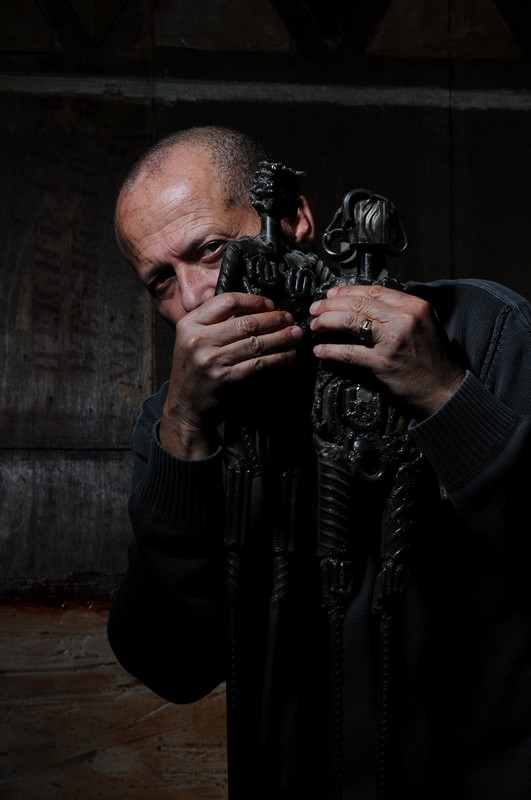 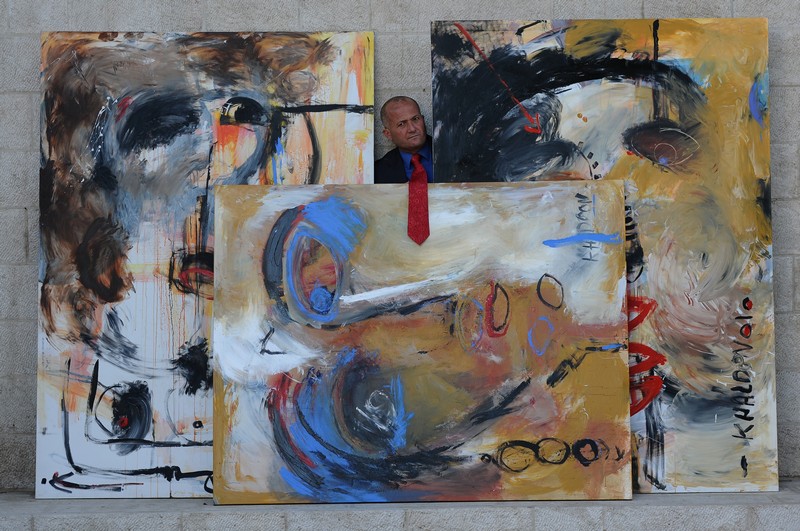 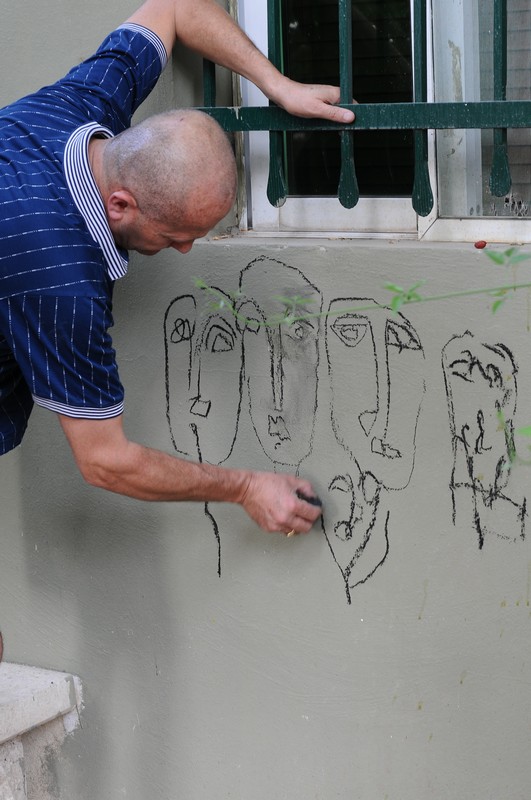 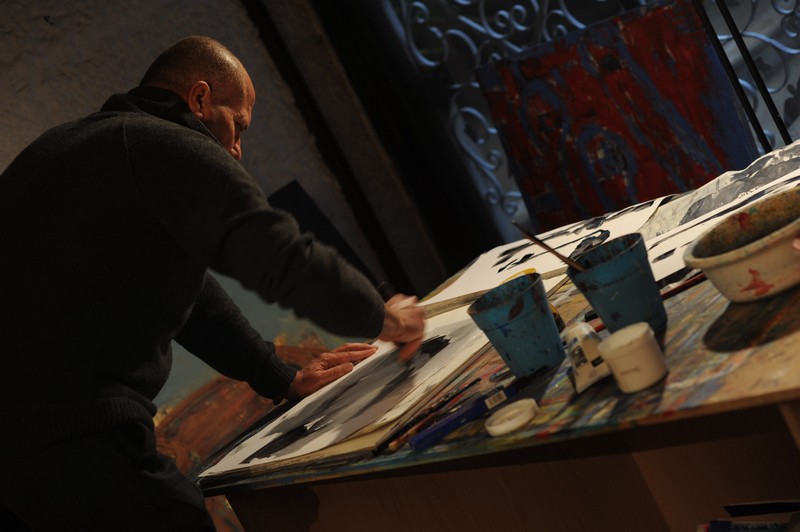 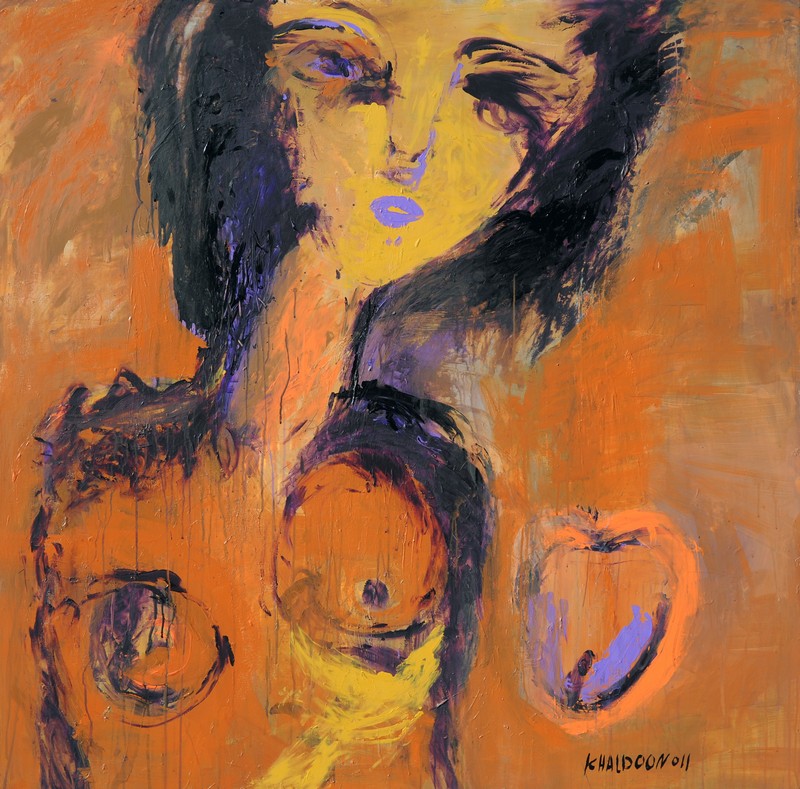 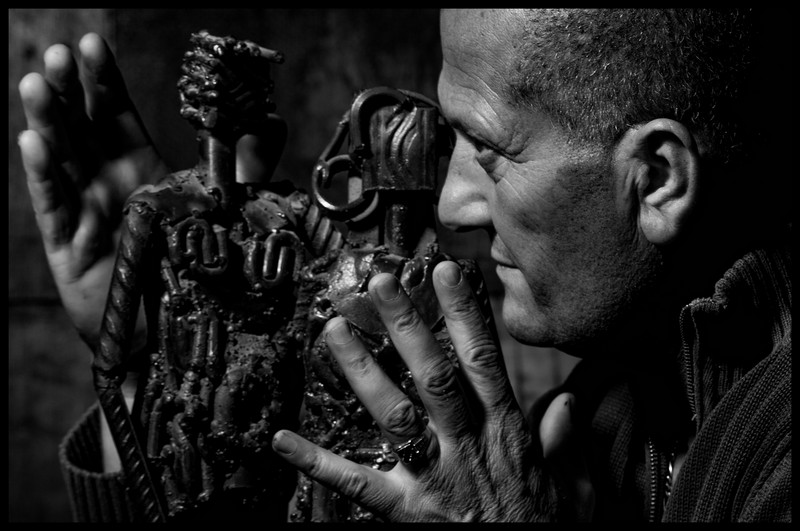 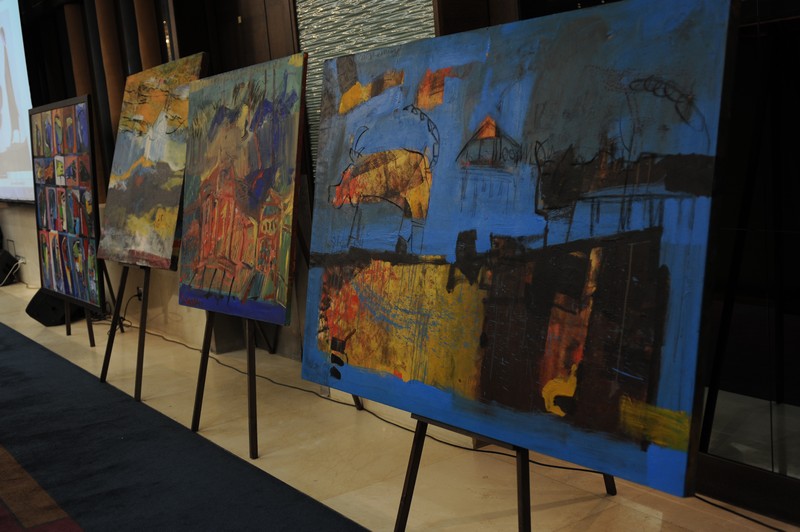 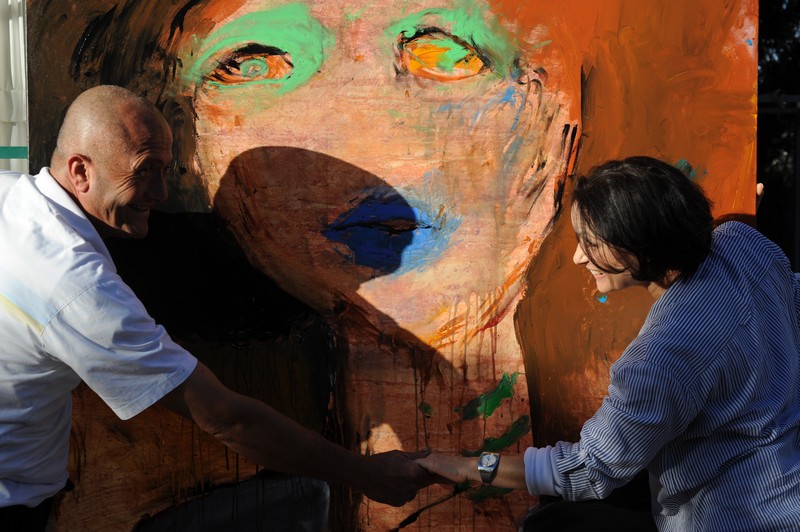 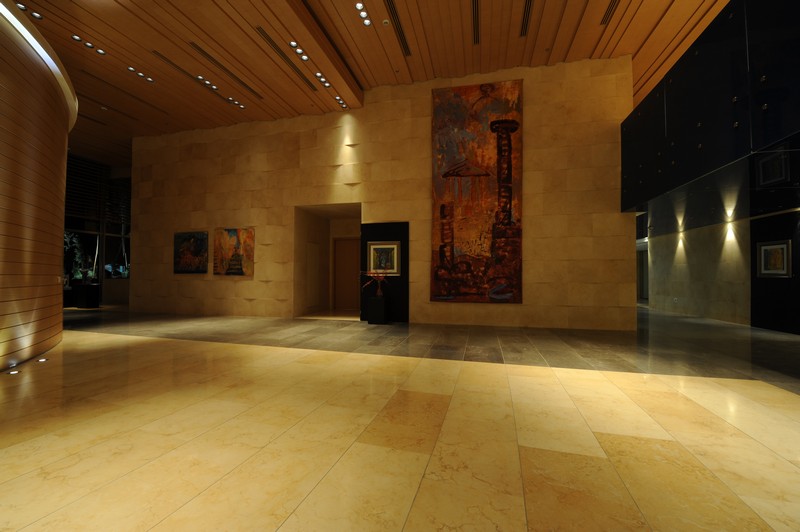 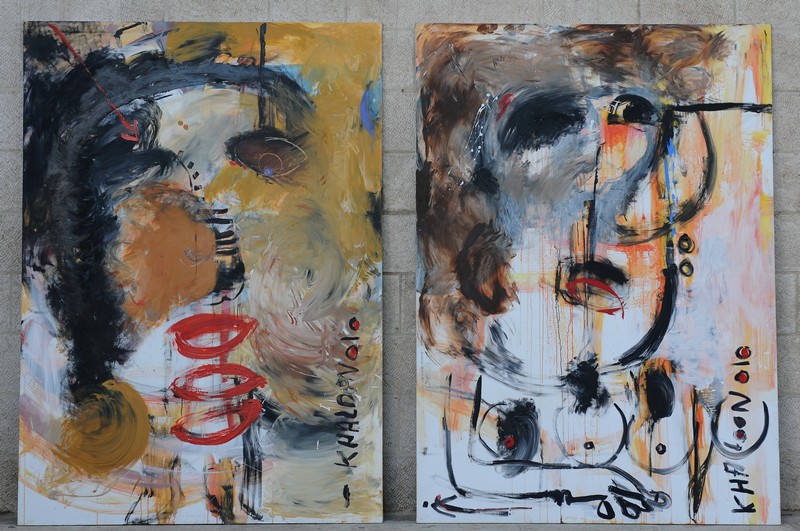 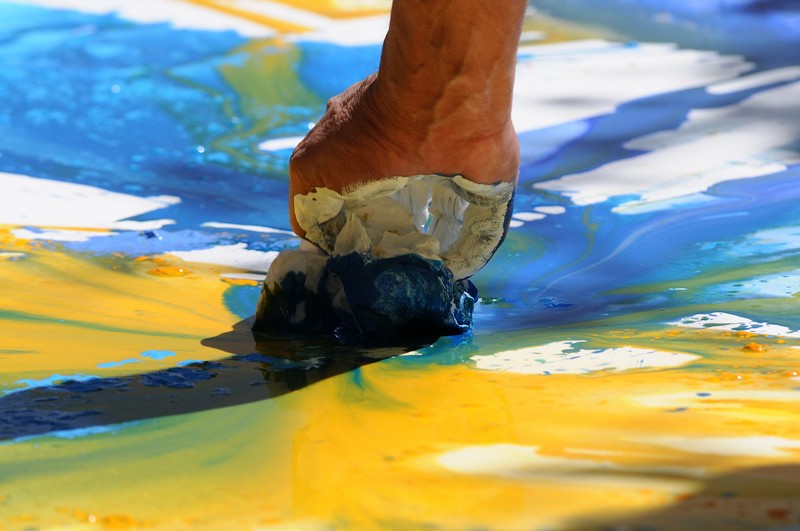